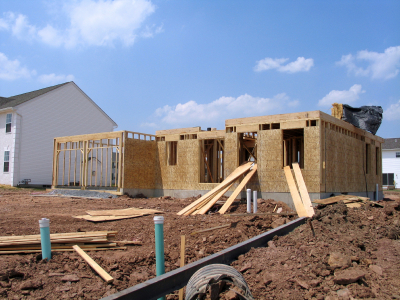 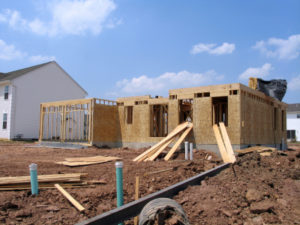 Many real estate developers and property owners got a significant break from the General Assembly late last year, when legislation passed to extend the expiration date of a broad range of governmental permits.

And many don’t know it!

And the General Assembly recently improved on that substantial benefit.

And many still don’t know it!

Because these measures passed with so little fanfare, many are unaware that hundreds of State permits which would ordinarily have expired get a new lease on life.

The Legislature was concerned that because of  the economic crisis, banks were not lending and many real estate developers and ordinary property owners were in the position of not having sufficient funds to perform under governmental permits that had been issued to them.

Why Action Was Appropriate

“The general assembly hereby finds that the current economic conditions in the real estate market demonstrate that there is little or no demand for new construction. In addition, the banking crisis has made it extremely difficult for real estate developers to obtain financing for new real estate construction. Currently there are real estate developers who have expended substantial amounts of money to obtain permits and approvals from various local and state agencies. Many of the permits and approvals will expire prior to an improvement in the economy and the financial and banking industries.”

The General Assembly’s first solution was simple and effective. All permits in effect at the time of passage, November 9, 2009, would not expire until June 30, 2011, regardless of what the permit terms say. (See the legislation.)

But in June of this year the General Assembly acted again, as the economy remained in the doldrums and no doubt there was concern that the original extension of permits may not be sufficient.

First, the new  legislation increased the number of permits protected from expiration by providing that it was not limited to permits in effect on November 9, 2009 but also included permits issued after November 9, 2009 and on or before June 30, 2011.

Secondly, the new legislation said that permits in effect on November 9, 2009 “will be recalculated as of July 1, 2011 by adding thereto the number of days between November 9, 2009  and the day on which the permit or approval would otherwise have expired”.

The legislation extends to permits issued by the Rhode Island Department of Environmental Management, the Rhode Island Coastal Resources Management Council, and by municipalities under subdivision and zoning ordinances. (See DEM’s Emergency Regulations.)

Not just professional developers will benefit from this legislation. For example, if a homeowner has obtained a variance to put an addition on his house, only to find that the local bank will not lend for the project, the homeowner’s permit will remain valid substantially beyond its normal expiration. Hopefully, lenders will then be in a feistier mood and the funds will be flowing.

A Tip of the Hat!

Given how costly it can be to get development permits, this has to be one of the smartest things the General Assembly has done in some time. And they not only did it right once, they actually improved upon it.  A tip of the hat to the folks on Smith Hill for this one!