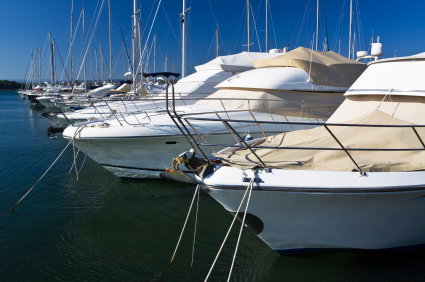 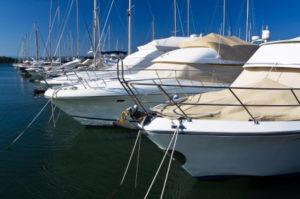 In a recent talk to a regional conference of planners held in Connecticut, that is how I described a trial court’s findings that a coastal permitting agency failed to follow appropriate administrative procedures.

The Rhode Island Supreme Court has now spoken, affirming in part and reversing in part that trial court decision, in what is one of Rhode Island’s most significant decisions on administrative law in recent years. (Read a copy of the high court’s decision.)

It will take several posts on this blog to deal with all the issues addressed by a divided Court in this complex decision, but one thing is clear. Administrative officials, including administrative hearing officers and tribunals, such as zoning boards, will ignore this far-reaching decision at their peril.

On the subject of ex parte contacts, the Court was unequivocal. Quoting from its recent decision in Arnold v Lebel, 941 A.2d 813(R.I. 2007), which was issued after the evidentiary hearing held by the Champlin’s Marina trial court, the Supreme Court reiterated that “no litigious facts should reach the decision maker off the record in an administrative hearing”.

Moreover, the Court said that if the decision maker “intends to consult any documentary source or person concerning facts or opinions about the merits of an appeal”, it must notify the parties and give them the opportunity to challenge any such evidence and cross-examine anyone consulted. And this limitation applies to consultation with agency staff members as well, although general discussions with staff members on procedural matters, scheduling, etc. are not impermissible.

What does this mean for administrative hearing officers, agencies holding administrative hearings, zoning boards and planning boards? Very simple–if you rely on any evidence that has not been put on the record in a quasi-judicial proceeding in such a manner that the parties can challenge it during the proceeding, the proceeding is defective and the decision is subject to reversal or remand.

When in doubt, put it on the record, notice the parties, and allow them to challenge.

In subsequent posts, we will examine the subjects of quasi-judicial immunity for agency officials, and remedies for defective proceedings. Finally, we will also try to put the case in perspective. Rhode Island administrative officials will be living with these issues for some time.