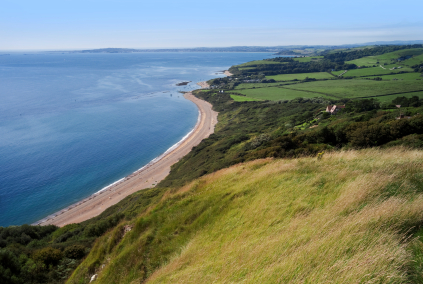 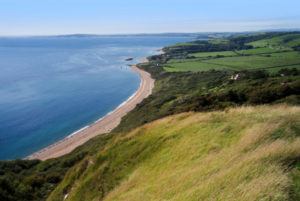 In Cullen v. Tarini, 15 A. 3d 968(RI 2011), the Rhode Island Supreme Court upheld a plaintiff’s efforts to enforce a restrictive covenant plaintiff placed on property before selling it in order to limit the location, size, and height  of any structure that could be built on the land being sold.

When the first purchaser found that plaintiff would not modify its restrictions, it sold the lot without constructing a residence.  The new buyer was less reserved.

The new buyer engaged a designer/builder to construct a significant residence, but according to trial testimony did not advise the designer of the restrictive covenants of record limiting construction, such as size and height, and only advised him that the house should be built in a designated area, but that these were “general guidelines only”.

Construction proceeded pursuant to plans that exceeded the height limitation, square foot limitation, and location limitation of the restrictive covenant.  When plaintiff became aware of the violations, plaintiff sued for an injunction, which was granted.  At that point, the new buyer had spent $1,250,000 on construction of the partially completed residence.

The trial court found for the plaintiff and ordered the offending construction removed.  The Supreme Court upheld that decision, rejecting a number of challenges.

Significantly, the Court found that the in order to enforce restrictive covenants it was not necessary to make a separate finding of irreparable harm to the plaintiff.  Quoting from the Restatement (Third) of Property Law, the court said “[t]he value of a restrictive covenant often is subjective and difficult to evaluate in monetary terms.  For this reason, injunctive relief is an appropriate remedy so long as the purpose for which the restrictive covenant was created continues to exist”.

So it was a good day in court for restrictive covenants, not to mention ocean views.

And regarding the cost of that ocean view, in addition to the $1,250,000 the buyer spent on partial construction of its residence, some of which had to be redone and removed, the buyer was also ordered to pay plaintiff’s legal fees and other expenses in enforcing its rights under its restrictive covenants.